This is the most correct name for this transportation of oversized cargo from the "Chaika" sports complex, Kiev to the Odessa region, Artsyz.
An-28 aircraft is on board our crew! This light twin-engine turboprop aircraft was developed back in the USSR. It is designed to carry 17 passengers and cargo, with a total weight of up to 1750 kg for a distance of up to 2000 km.

So what has Cash to do with it?
The fact is that the US Air Force command uses its designations for Soviet and Russian aircraft (LA) and missiles. This practice was introduced in 1947 to make it easier for American and then NATO military personnel to remember the types of our aircraft. So, transport aircraft were designated by various words with the letter "C" from the word cargo.
For example, the well-known "maize" An-2, according to this NATO coding, is called Colt - foal. The An-28 vessel was designated Cash - cash :)
So this time we dealt with cash :)
In the photo you can admire the An-28 fuselage from all sides during transportation by our no less charming transport. 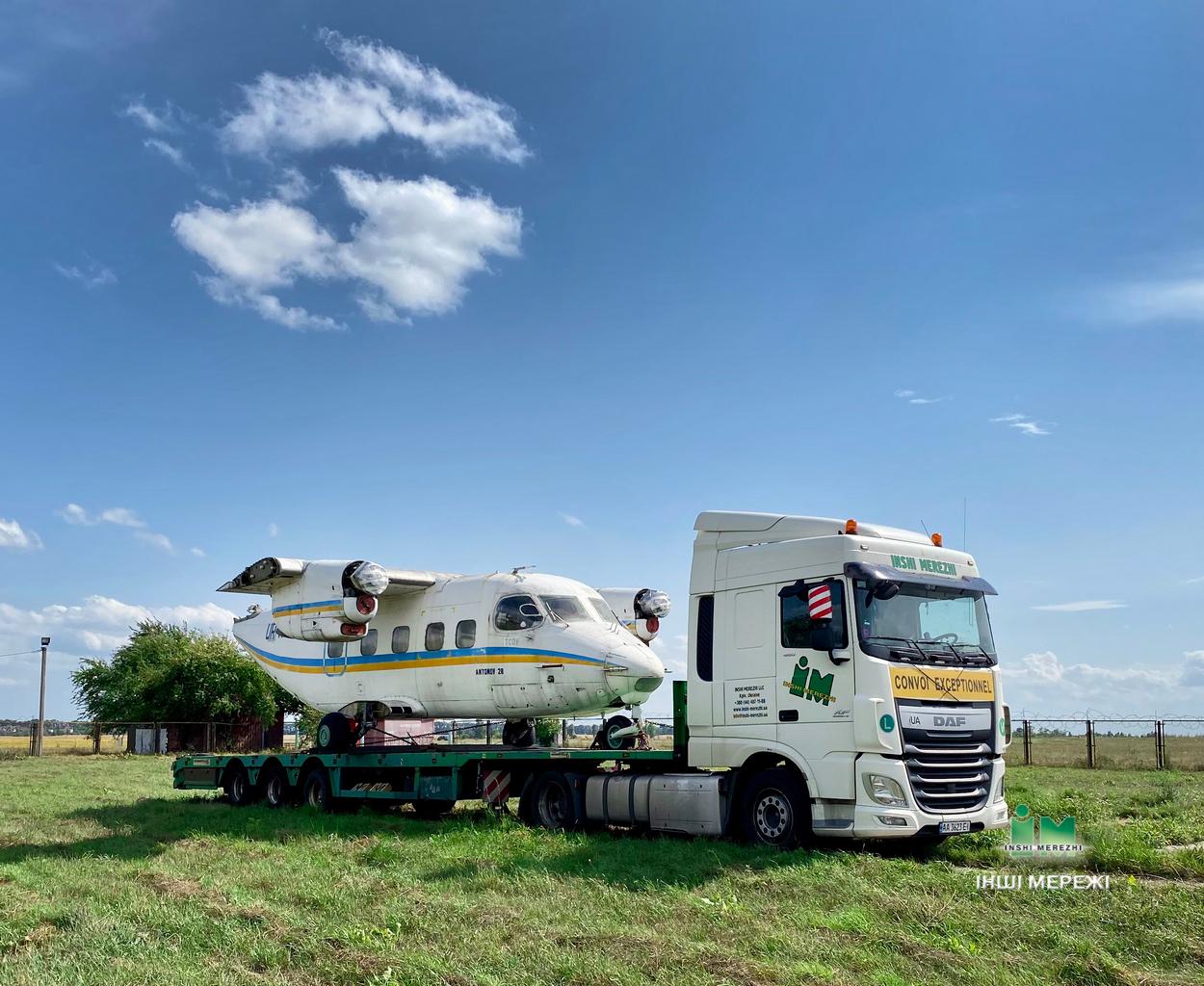 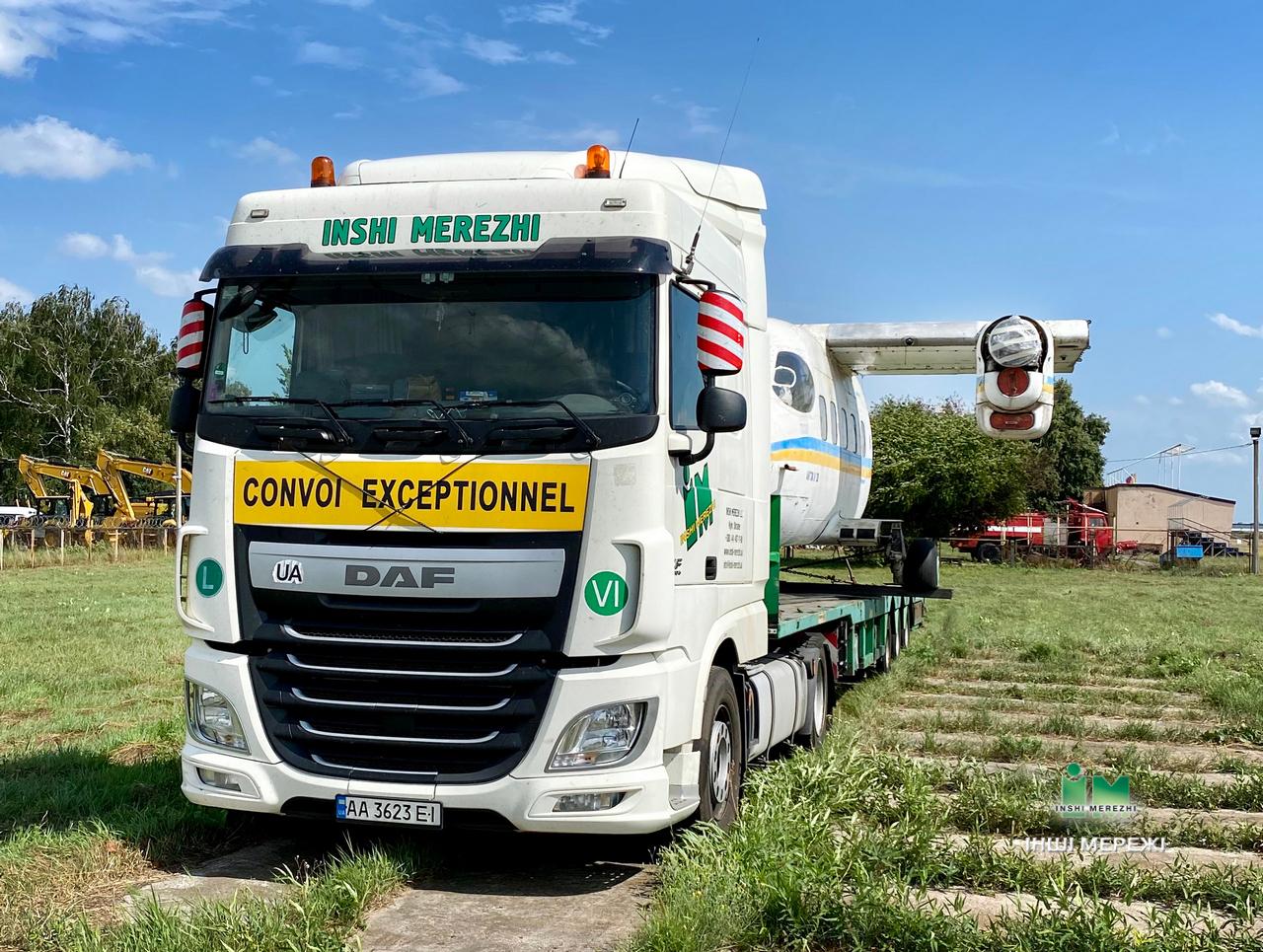 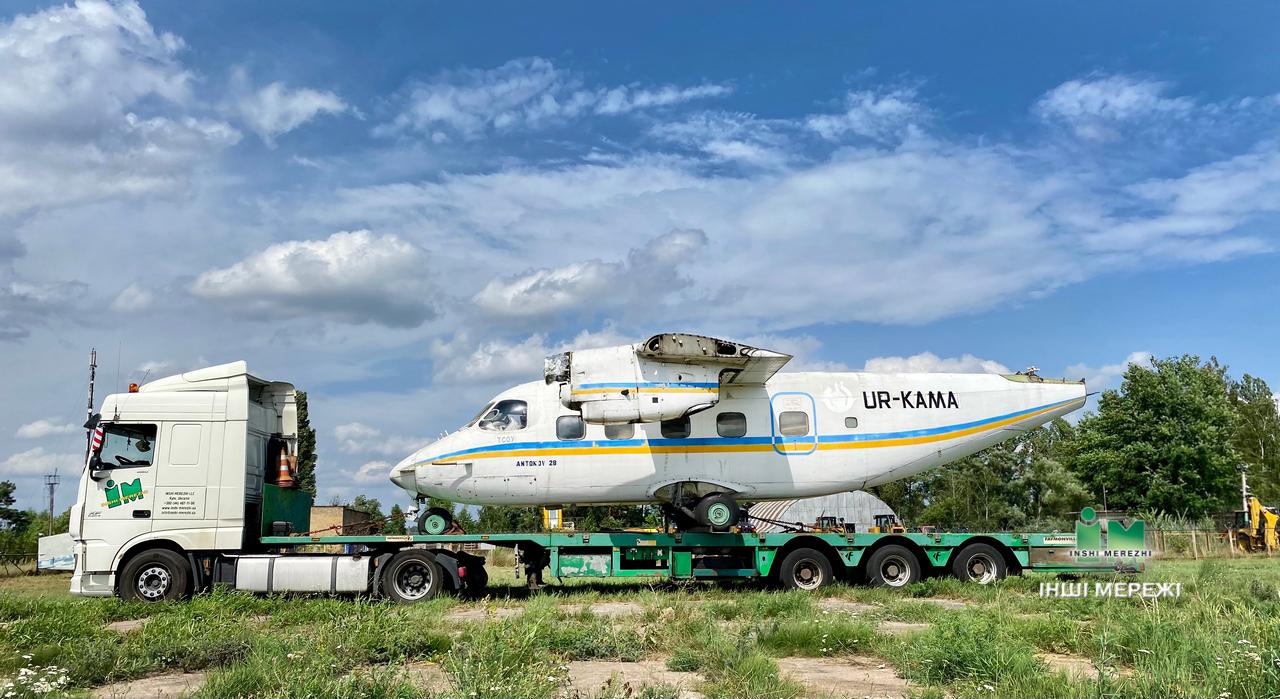 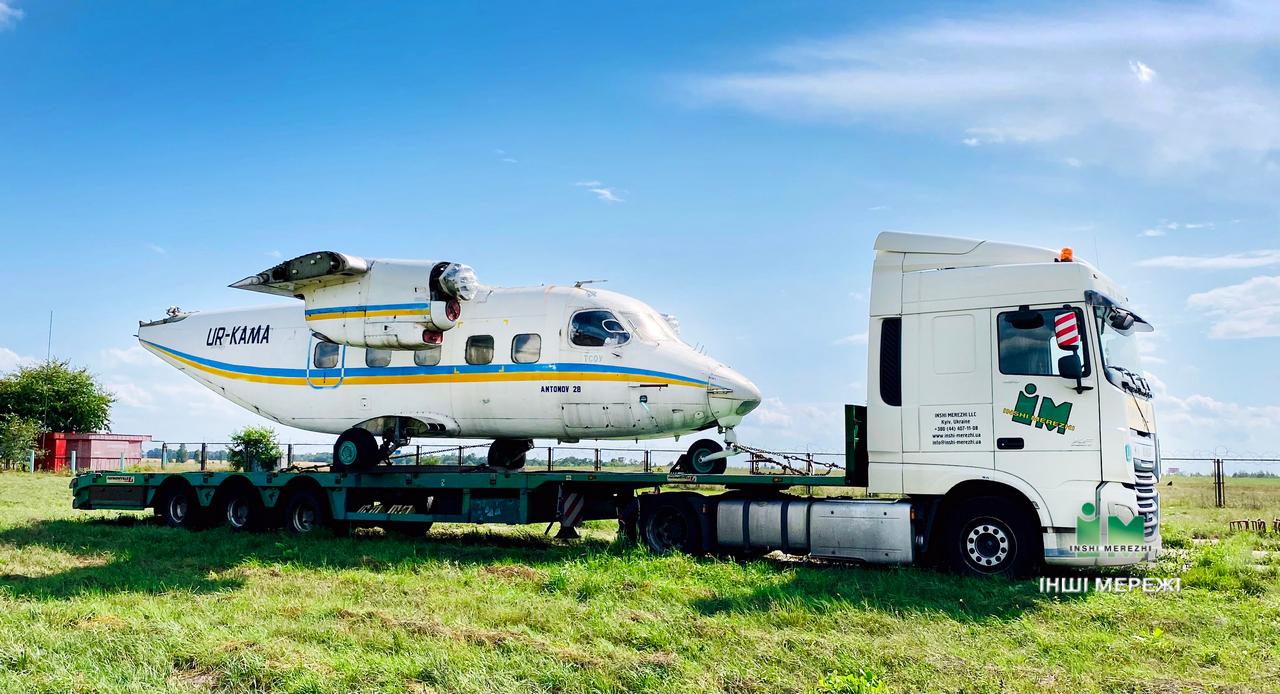 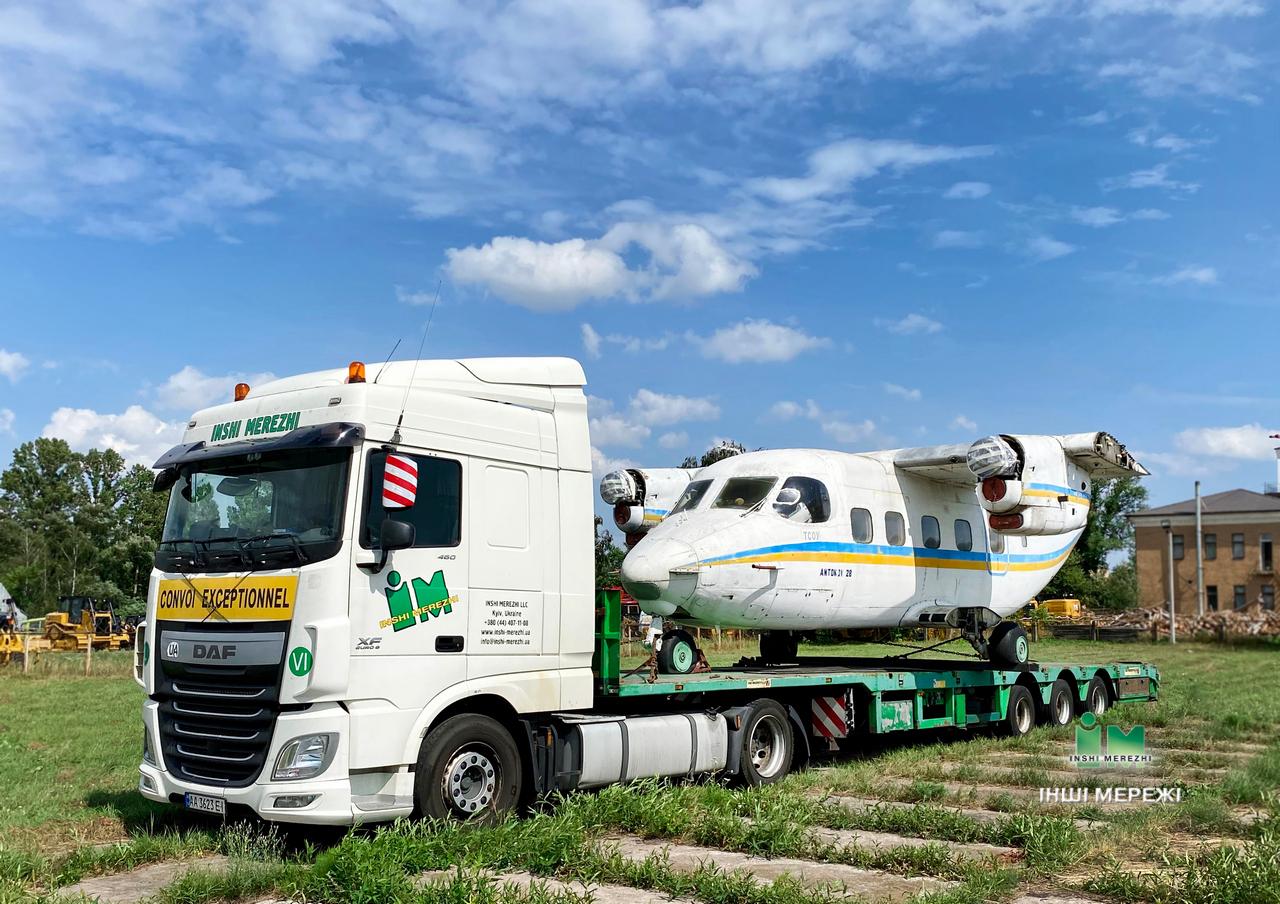 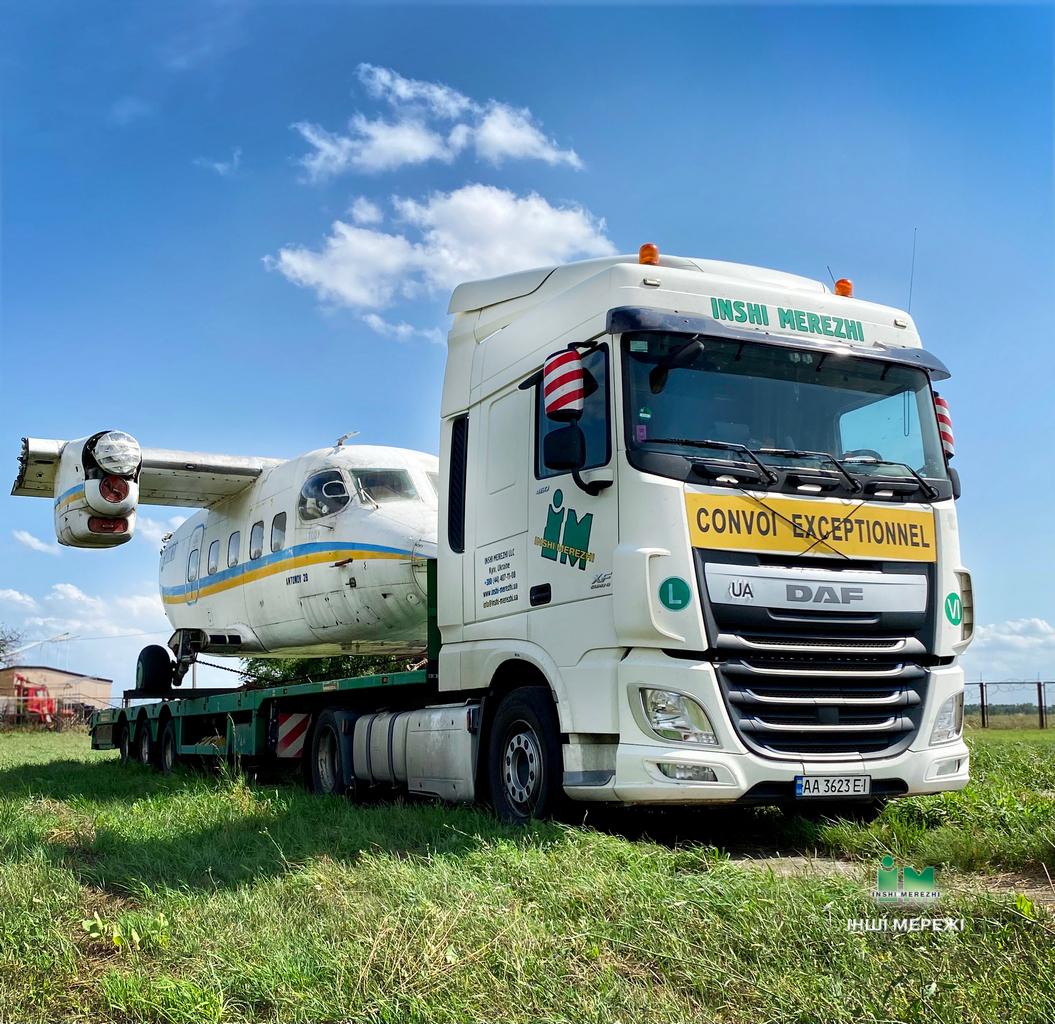 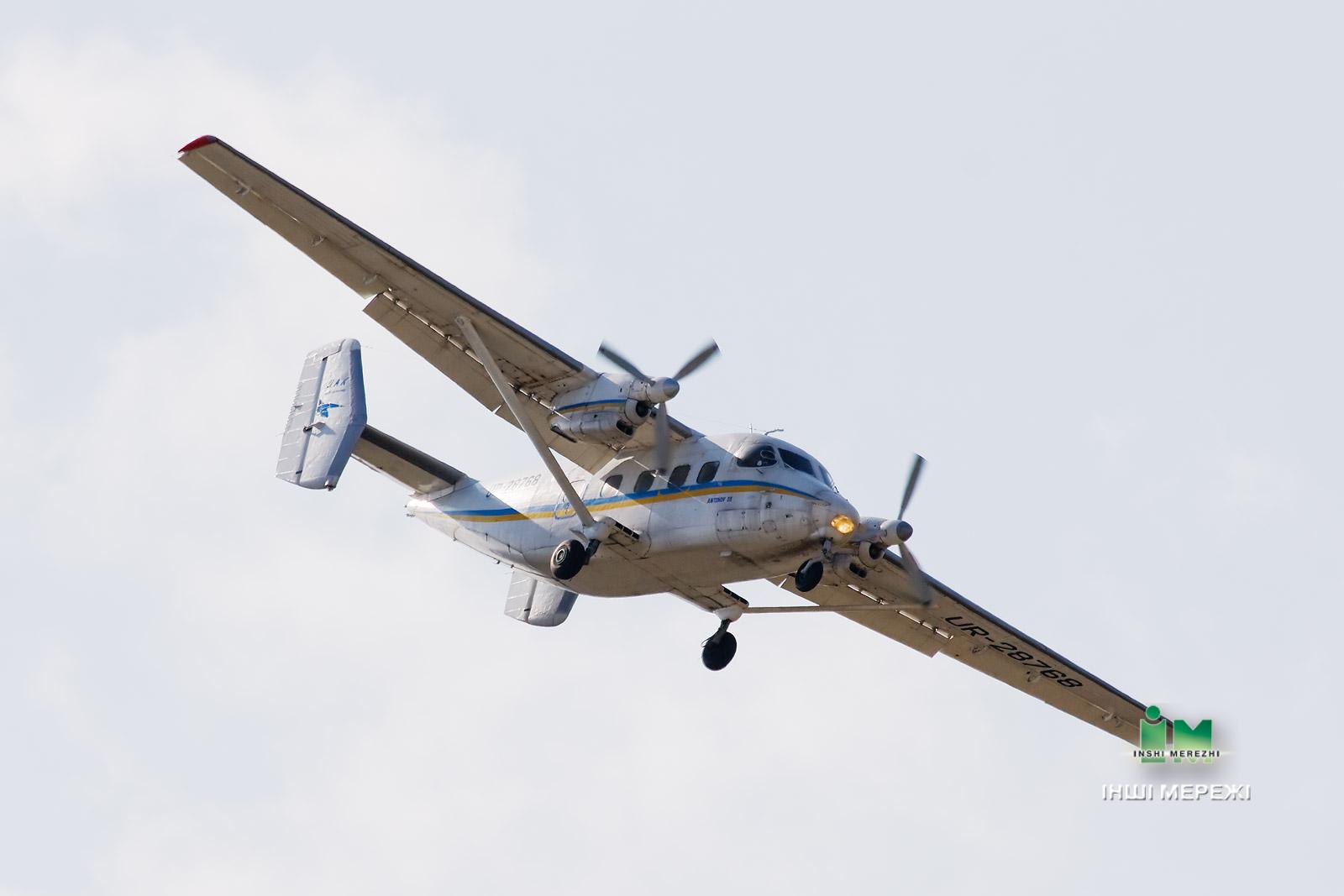